Are you interested in knowing about the story of the famous singer or rapper, then make sure to stay with us till the end. You will come to know about Raury Deshawn, who was born on June 10, 1996, and he is a renowned singer /rapper from Atlanta. He started practicing music in the basement of his friends' house. In his early life, he got influenced by the 2Pac, who was the best at that time. His first mixtape was released in 2014, and the title he gave to it was Indigo Child.
Indigo Child (2014)
All We Need (2015)
Fervent (2019)
3

His mixtape got so popular that he got to sign a deal with the Columbia records in that same year. He never misses any opportunity to record a rap song, which is why he started contributing his vocals on the song called Lost Souls. There are many genres in which raury is interested, like hip-hop, soul music, alternative R&B, folk rock, and much more.

Also, he loves to use music tools, which helps him to express much more about himself. If we talk about his school life, then he used to play guitar in the cover band, and right after he got graduated in 2014, he organized a music festival named as Raurfest.

He was so excited to show his talent to the world that he threw a party like a festival on his 18th birthday in which he has sung so many songs, and also he provided free digital download of his songs to enhance his popularity. In this way, his mixtape title called Indigo Child got so popular that he didn't even imagine it.

His hard work and passion brought him to the eyes of people as he always loved and still loves to sing various titles in his life. His vocals are so good that most of the big companies want him to sing for them like Columbia records. If we talk about the chart, then he got places on number 4 in BBC's sound of 2015, which is really great if we consider his competitors too.

Song for many TV series

Now not only the big music industries but also various TV series which are extremely popular came to contact him. You will notice his music or song in those series, too, which means he never stepped back in his life as he came to enjoy more of his passion for singing than anything else. At present, he no longer signed with the Columbia records, but on the other hand, he got to sign with other various records, which are huge in scale. 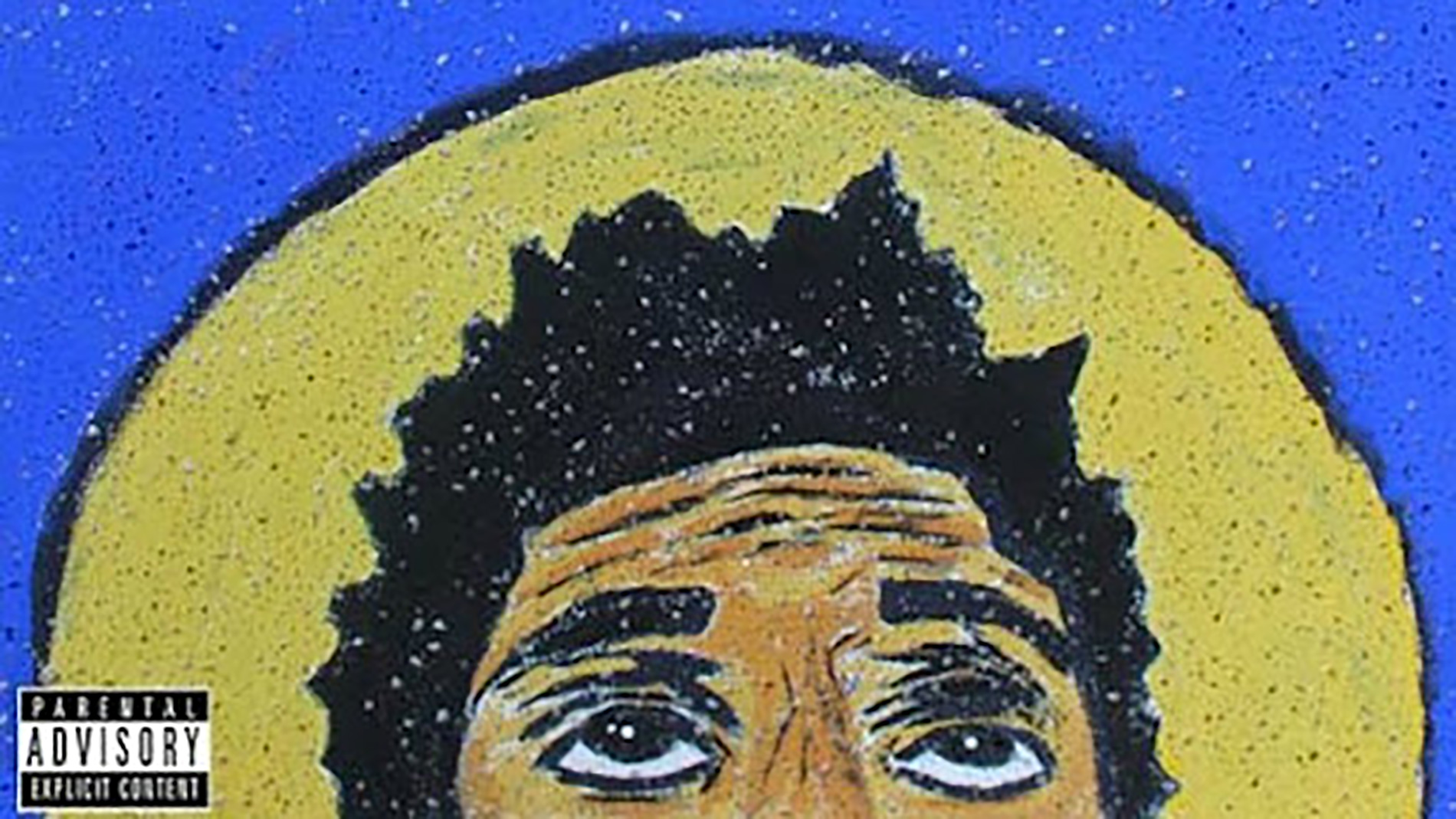 Raury never got out of courage as he did what he wanted to in his life, and now singing has become his life. He also does perfect rapping with singing, which is really an extraordinary talent for a guy at such a small age. Anyone can get inspired from him and his talent for singing.

Downhomedigital covers everything High-End and audiophile audio. Look at AV Receiver reviews, ratings and much more because sound quality is important when you're listening to Raury's tracks.